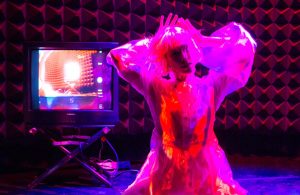 DN Veteran, Robert Battle to be honored at the October 22nd Artist-to-Audience Celebration with the showing of his critically acclaimed work – “Takademe.” Robert Battle was personally selected by Judith Jamison to succeed her as Artistic Director of Alvin Ailey American Dance Theater in 2011, where he has received acclaim for his expansive vision. His journey in dance began at Miami’s New World School of the Arts and The Juilliard School, before joining the Parsons Dance Company, starting Battleworks Dance Company, and becoming a frequent choreographer for Ailey. Mr. Battle has been honored by the Kennedy Center; the Princess Grace Foundation-USA; and accepted from President Obama, on behalf of Alvin Ailey, the National Medal of Freedom – the nation’s highest civilian honor. Simon & Schuster published MY STORY, MY DANCE: Robert Battle’s Journey to Alvin Ailey, an inspiring children’s book based on his life.

Jamal Jackson Dance Company (JJDC) was founded in 2004 with the purpose of fusing various traditional African dance styles with Modern techniques and diverse contemporary music styles in order to create a new, unique technique that is relevant to a multifarious community. The movement and storylines of JJDC choreography focus on redefining ideas of community and blurring divisive lines, while still celebrating the beauty of individual cultures.

Nicole Wolcott is the co-founder and former Associate Artistic Director of KEIGWIN + COMPANY. She continues to work with Keigwin on a myriad of independent projects, including their recent online commissions for Guggenheim Works and Process and ‘Bolero Juilliard’ (broadcast on PBS ‘Great Performances’) while also directing ‘The Well’, a dance theater production house she founded in 2018. Wolcott has been in show business for over thirty years. This fact astounds her. In that time she has helped create dances for Broadway, Off Broadway, a major motion picture, an international art rock band, for shows at The Guggenheim, The Kennedy Center, City Center, The Joyce, The American Dance Festival and even CBGBs. She has been in the ensemble and she has been the star. She loves dance.

Katherine Helen Fisher is a director, producer, choreographer and performer. She is co-founder of Safety Third, a production company investigating the intersection between new media and movement-based practices. Katherine was a member of The Lucinda Childs Dance Company between 2008 and 2019. She has also performed with Mark Morris Dance Group, MOMIX, ODC, the Merce Cunningham Trust, Andrew Ondrejcak, Jennifer Muller, Sara Pearson/Patrik Widrig and Ann Carlson among others and was an ensemble member of the Philip Glass opera Einstein On The Beach directed by Robert Wilson. Katherine is currently on faculty at the Peabody Conservatory at Johns Hopkins University.

Our Host Christal Brown for the October 22nd Artist-to-Audience Celebration!

is the Founder of INSPIRIT and Project: BECOMING, the creator of the Liquid Strength training module for dance, an Associate Professor of Dance at Middlebury College and the CVO of Steps and Stages Coaching. Brown received a BFA in Dance and a minor in Business from UNCG and her MFA in New Media Art and Technology from LIU. Her path of self- discovery has been influenced by trailblazers such as Chuck Davis, Bill T. Jones, Andrea E. Woods, Liz Lerman, Bebe Miller, Gesel Mason, and Jawole Willa Jo Zollar. For more information visit christalbrown.com 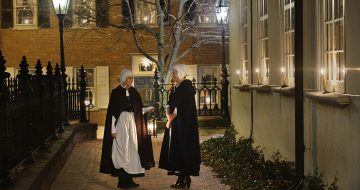 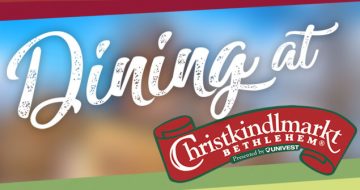 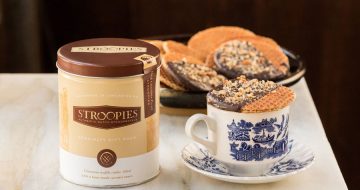