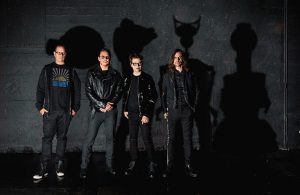 Weezer is an American rock band formed in Los Angeles, CA in 1992, currently consisting of Rivers Cuomo (lead vocals, lead guitar), Patrick Wilson (drums), Brian Bell (rhythm guitar, backing vocals, keyboards), and Scott Shriner (bass, backing vocals). Weezer has sold 9.2 million albums in the U.S., and over 17 million records worldwide. Their catalogue has included such megahits as “Buddy Holly,” “Undone (The Sweater Song),” “Say It Ain’t So,” “El Scorcho,” “Hash Pipe,” “Island In The Sun,” “Beverly Hills,” “Pork and Beans,” and more. Weezer has won Grammys, MTV Video Music Awards, and more throughout their career. In 2016, Weezer released their tenth studio album, Weezer (The White Album), a self-proclaimed beach album that debuted at #1 on Billboard’s Rock/Alternative chart, and top 5 on the Billboard 200 chart. Their last album, Pacific Daydream, spawned a #1 hit “Feels Like Summer” at Alternative Radio as is nominated for Best Rock Album at this year’s Grammys. Weezer recently released a cover of Toto’s Africa which shot to #1 and went viral and announced the long-awaited Weezer (The Black Album) will be out March 1. 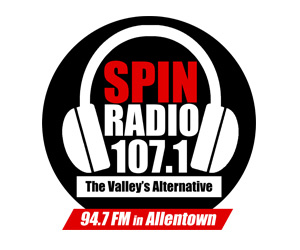