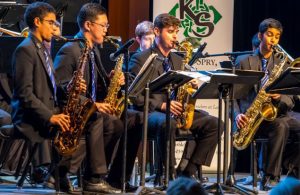 After battling through the preliminary rounds, six area high school jazz bands have advanced to the finals of the 2019 SteelStacks High School Jazz Band Showcase presented by King, Spry, Herman, Freund & Faul, LLC. The winning band will earn the opportunity to open for nationally touring jazz artists performing at SteelStacks later this year. The groups will perform March 17, 4 p.m., at the ArtsQuest Center’s Musikfest Café, and the showcase and its finals will also be highlighted during a one-hour TV special airing April 13, 7 p.m., on 69-WFMZ-TV.

Tickets for the finals are $7 plus fees. The showcase is presented by the law firm of King, Spry, Herman, Freund & Faul.

The 2019 SteelStacks High School Jazz Band Showcase featured 21 high school bands from Pennsylvania and New Jersey performing in the preliminary rounds Feb. 10 and 24. Following the preliminaries, the event’s judging panel announced the six bands that will compete in the finals. They are:

During the finals, each band will perform a 20-minute set before a live audience and the judges. The event will also include a performance by the Moravian College Big Band, as well as the official awards presentation for the competition’s top soloists and sections. While the judges will announce each band’s rating during the finals, both students and audience will have to tune in to the WFMZ television special to discover who the overall winner is.

The competition is a music-in-education program of ArtsQuest and the Moravian College Music Department’s Jazz Studies Program. 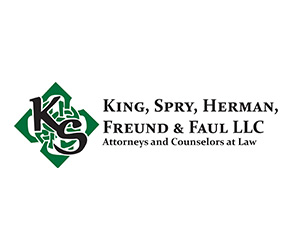 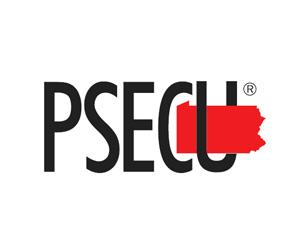