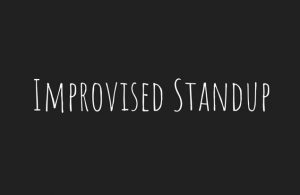 Addyson Teal is a multi-faceted Bethlehem-based performer, instructor, and producer/director. Serving as the Cinema & Comedy Coordinator at ArtsQuest, she has directed productions of A Golden Girls Drag Show, and I’m Probably Reading Into This, the latter being a game show that she devised and hosts. You can also see her onstage as the co-host of Lip Sync Battle at the ArtsQuest Center or with her improv team Synced Up; she previously was a member of the teams Period Drama and The Associated Mess.